The best Saint Julien wine and of 1. Growth's quality 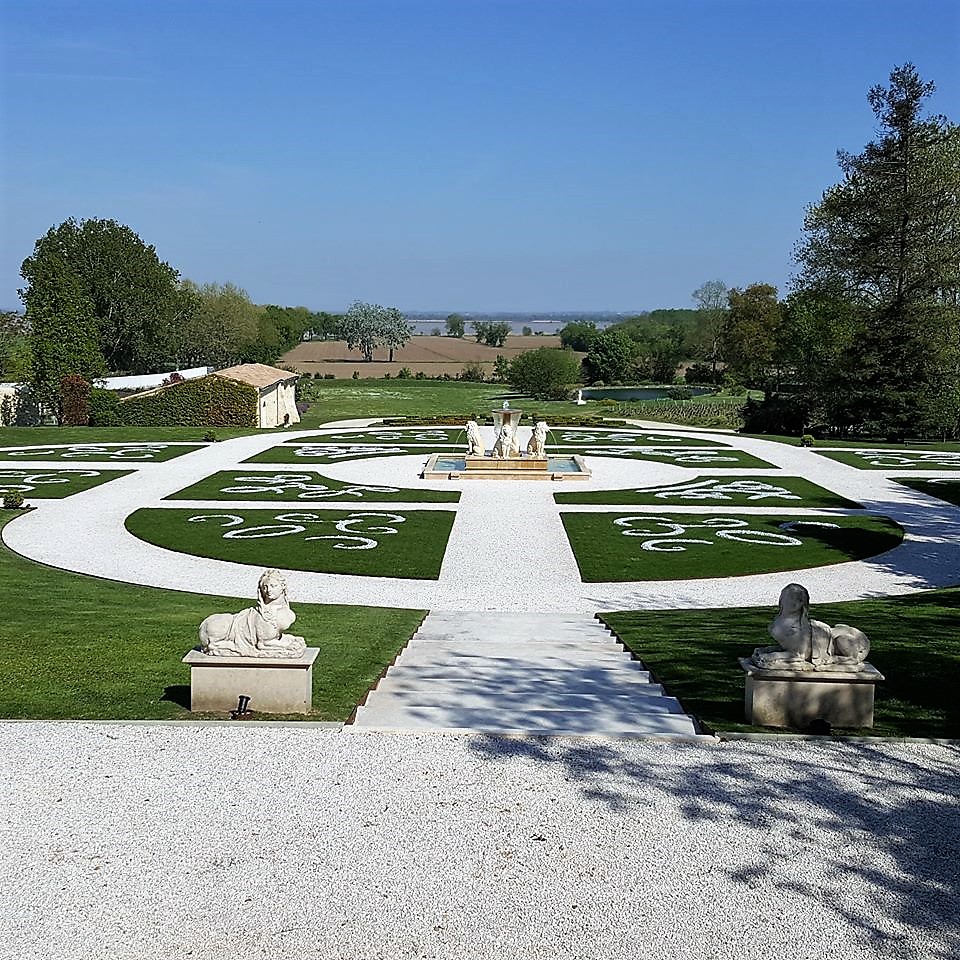 Leoville Las Cases has a 98-ha big vineyard, planted with 66% Cabernet Sauvignon, 24% Merlot,  9% Cabernet Franc and 1% Petit Verdot. The soil here is mainly gravel and gravel mixed with sand on the bed of clay/sandy clay. Due to the nearby Gironde river, frost is a very rare guest here. This extremely advantageous location creates an excellent microclimate.

Leoville Las Cases is a powerful and tight wine with truly remarkable structure, complexity and length. It often gives 1. Growths in Bordeaux run for their money. For me, it's more characteristics of the neighbouring commune of Pauillac than of St.Julien. In 2015 and 2016 vintages LLC has really shown what is capable of!!

Tasted in September 2022. 80% Cabernet Sauvignon, 15% Cabernet Franc and 5% Cabernet Franc. 13,2% alcohol. This wine was elegant and refined, with red fruit and tobacco on the nose, great complexity and structure, rich, very long on the palate, vibrant and with great depth. Long persistent finish. Impressive effort for the vintage.

Tasted in May 2021. 81% Cabernet Sauvignon, 11% Cabernet Franc and 8% Merlot. 13,68% alcohol. Sophisticated and classy on the nose, very distinct with black cherries, black tea and tobacco leaf. Spectacular on the mid-palate with a silky texture, yet the wine was very concentrated, with great depth, strong structure, awesome complexity, and a mega-long finish. Incredible to taste a wine of great concentration while being so silky in texture.

Tasted in April 2018. This wine was elegant and refined, with great complexity and structure, rich, very long on the palate, great depth and with a very long persistent finish. Impressive effort for the vintage.

Tasted in September 2017. I rate this wine higher than in 2001. There's no sign of heated fruit here despite excessively high temperatures (well over 40 degrees C in the month and August). The yield was half of the normal for the property. Quite intense with well-integrated fruit and tannin, a fine sweetness of fruit and splendid complexity. Long aftertaste. At its peak now.

Tasted in September 2017. Imho, this wine can't challenge one year younger brother. Quite developed, a bit tight and tannic, some cigar tones, earthy flavours, fine acidity and long firm finish. Could have had some more fruit sweetness.

Tasted twice - last time in September 2017. Consistent notes. It's been 14 years between my two TNs on this wine and to say it frankly - it hasn't changed that much!! In April 2003, I asked myself, if this wine could match  Bordeaux' First Growth. It almost did! With such richness of nuances, concentration, depth and length, this wine could conquer the whole world. A masterpiece for 30-40 years lay in the cellar. Jean-Hubert Delon continues in the most exemplary way his father's eminent wine-work. Then in September 2017, it still was young as ever, a blockbuster wine with tons of ripe fruit and ripe tannin. This wine can keep forever!!

Tasted in September 2017. Well preserved wine, strong with the apparent sweetness of fruit, well-balanced, long on the palate with a firm finish. Perfect to drink now and in the next 10 years.

Tasted in November 2015. Strong and powerful, fine acidity, truffles, fine-grained tannin, great balance, depth and finish. Despite 30 years on its birth certificate, this wine was fresh as ever and had at least 10-15 more years to go.

Tasted in October 2019. Toffee nose, a little bit chemical to begin with and acidity much forward, long on the palate, detailed, great complexity, lot of nuances, rich. After 15 minutes in the glass, it did gain more freshness and length. Formidable wine.