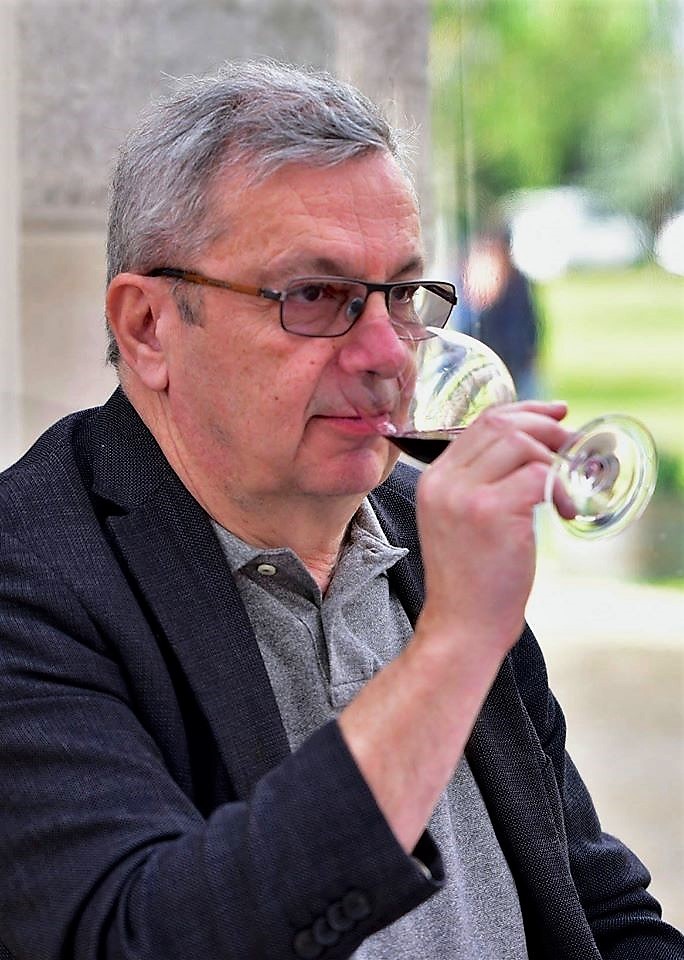 Since 2002 and starting with vintage 2001, I've participated every year in Union des Grands Crus de Bordeaux primeur tastings of new vintage for invited journalists in March/April.

This is a website about Bordeaux describing harvests, vintages, including chateau profiles and tasting notes. A little chapter about Burgundy is there too. My impressions and tasting notes from every visit to Bordeaux and vertical/horizontal tastings are continuously published.

It's independent, non-profit and it costs nothing to check it out. No advertisements and no sponsor. The main purpose of this website is to share my impressions and TNs with fellow wine lovers. Enjoy!

More about me - check out "About " chapter up at the top of the page.

IT'S NOT ALLOWED IN ANY WAY TO USE CONTAINS FROM THIS WEBSITE FOR COMMERCIAL REASONS AND PUBLISHING ON INTERNET FORUMS OR/AND IN NEWSPAPERS/MAGAZINES WITHOUT WRITTEN PERMISSION FROM THE COPYRIGHT OWNER. ANY VIOLATIONS OF COPYRIGHT WILL BE PROSECUTED!